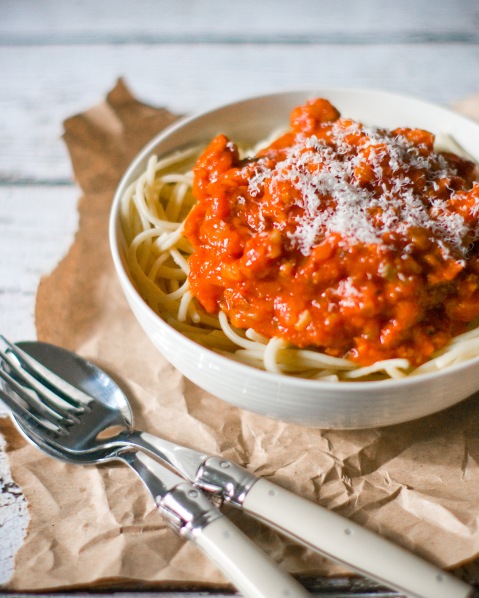 I haven’t had an oven since Christmas (yes, my oven broke on Christmas Day while cooking lunch for 12 people). For some reason, getting the part needed to fix the thermostat seems to be in the too-hard basket for repairers. The oven currently knows only one temperature, and unfortunately nothing I want to cook requires the burn-to-charcoal-inferno setting. I’m up to my third person (I get over it in between, and leave it for months before trying the next repairer, so the duration is in part my fault too). The first two, just never came back, this one, fingers crossed will get this elusive part. It’s been on back-order for a month already, but I am praying that this will be the week. Alternatively, if they just said it can’t be fixed, I could at least know to get a new one. Anyway, enough of my ranting about repairers. My non-oven status led me to purchasing a pressure cooker, which has now become my favourite appliance. Instead of having to wait hours, I can now cook in a fraction of the time. So I have given the directions for both the pressure cooker and the oven.

This is my favourite tomato based pasta sauce. You need to use good quality pork sausages for this recipe, if you use cheap processed supermarket ones, you won’t get the same great consistency of your ragu sauce. I first thought it was strange to use sausages instead of mince, but since it’s a Jamie Oliver recipe that I’ve adapted, I figured I’d trust him on it. And he definitely has it right, don’t know why, but it works. I’ve made this a few times, and usually get my sausages from our local butcher that does really good free range sausages. I made the mistake once, of grabbing some from the supermarket one night coming home late, and it was a mistake, the consistency was all wrong. And the fennel flavour isn’t over powering, just in case you were worried about it, the flavours all mesh together nicely during the cooking process.

1. In a heavy based frypan, heat about 2 tablespoons of olive oil over a medium heat. Remove the sausage meat from the casings, and the add to the pot, breaking up the meat as you put it in. With a wooden spoon, keep breaking up the meat, while it is cooking. Cook until it is a nice and golden.

3. Now this is where I do it one of two ways. The first is in a pressure cooker which is heaps quicker, the second is just as good if you don’t have a pressure cooker, it just takes a while longer.

Oven – Pre-heat oven to 180 degrees celcius. Add pork and herb mixture to an oven proof dish that has a lid. Add the passatta and wine and stir through. Season to taste. Cook for 2 hours, checking two or three times that it is not drying out. If it isn’t add some water and stir through and keep cooking.

4. When it’s finished, it should be a nice thick ragu sauce, the meat should break down. Cook pasta according to packet directions. Serve pasta with ragu spooned over the top. Add some grated cheese and cracked pepper. 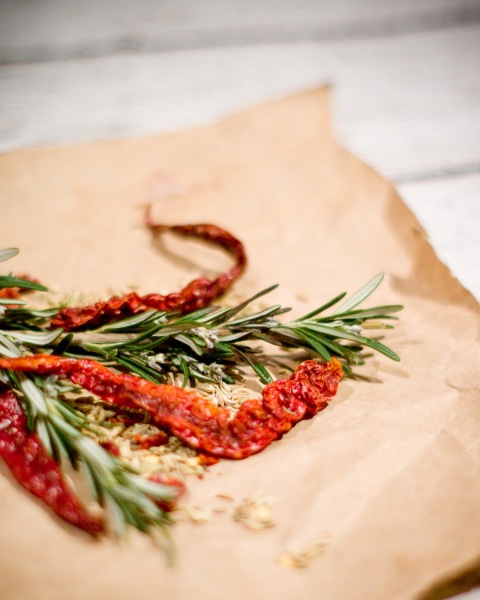