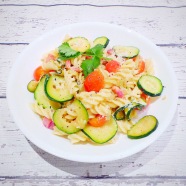 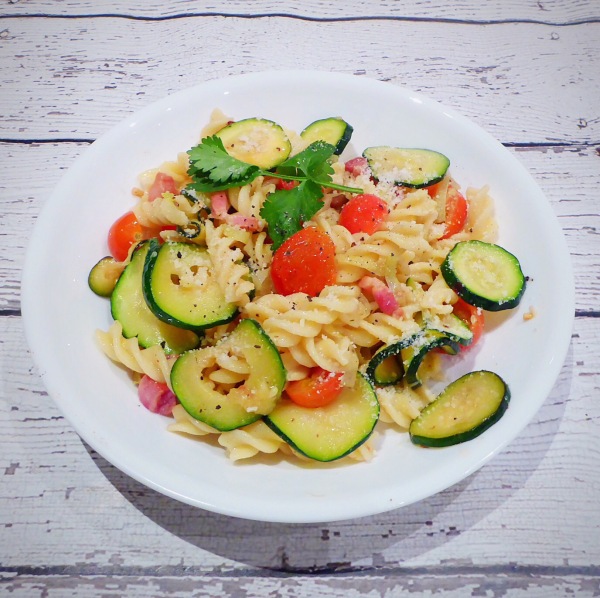 Eating healthy doesn’t need to be difficult or time consuming. This absolutely delicious meal has only a few ingredients and was made in the time it took to cook the pasta.

My husband has joined my gluten free diet which is making it so much easier, and we have also cut out all sugar. He is feeling I much better already. I had a feeling for a while that he was reacting to gluten, his stomach was getting so bloated, within days it was noticeably reduced, and he’s lost 7kg in a couple of weeks.
Sugar was way easier to give up than I expected, the thought of it was worse, I haven’t had any cravings, and I’m not even tempted by sweet stuff, which is great. It’s amazing how much better everything tastes when you give up sugar! 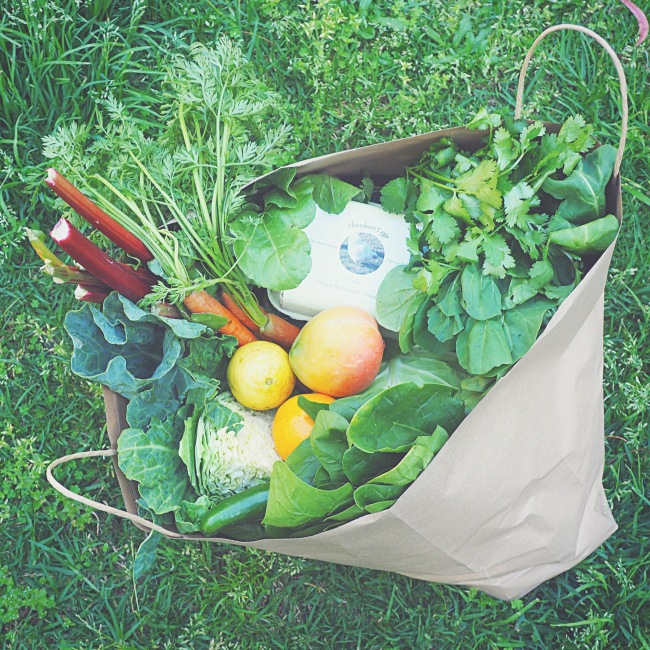 I’ve started getting these wonderful bags of produce delivered each Friday from Foragers & Co. It’s all locally sourced from farms in the Sydney region, and picked just days before it arrives. The fruit, veg & herbs are bursting with flavour, I even like tomatoes now, never really liked them before.

It’s also made me enjoy cooking again. Feels a bit like a Masterchef mystery box challenge, getting a bag of produce and then coming up with meals for the week. 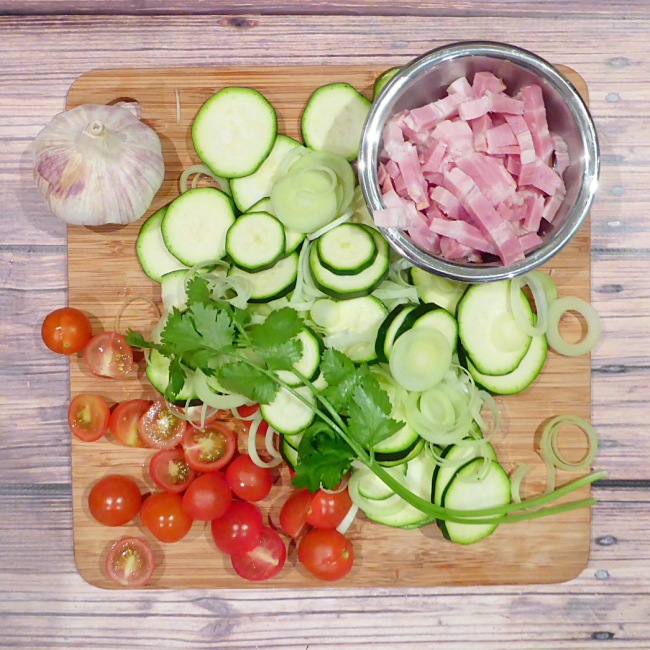 Sprinkle of chilli flakes to taste 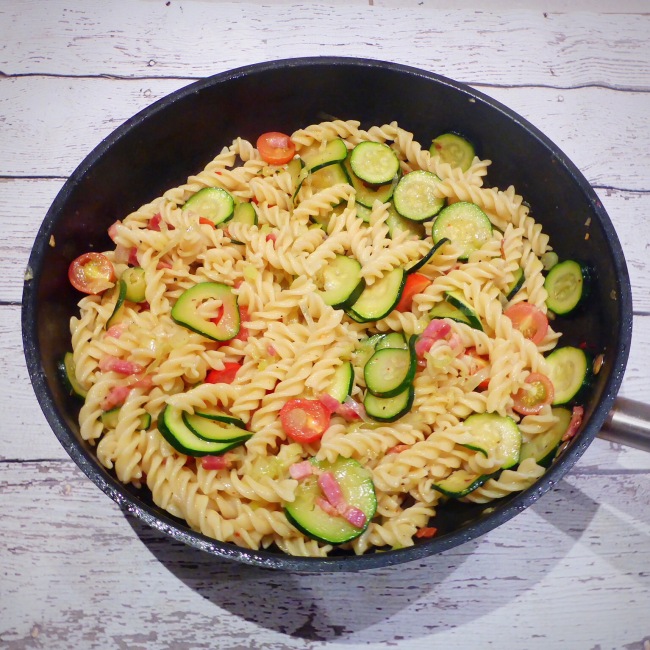 If you are on Instagram, pop over and visit me @thesensitivefoodie 😄